Cases are all about green and sustainable chemistry. 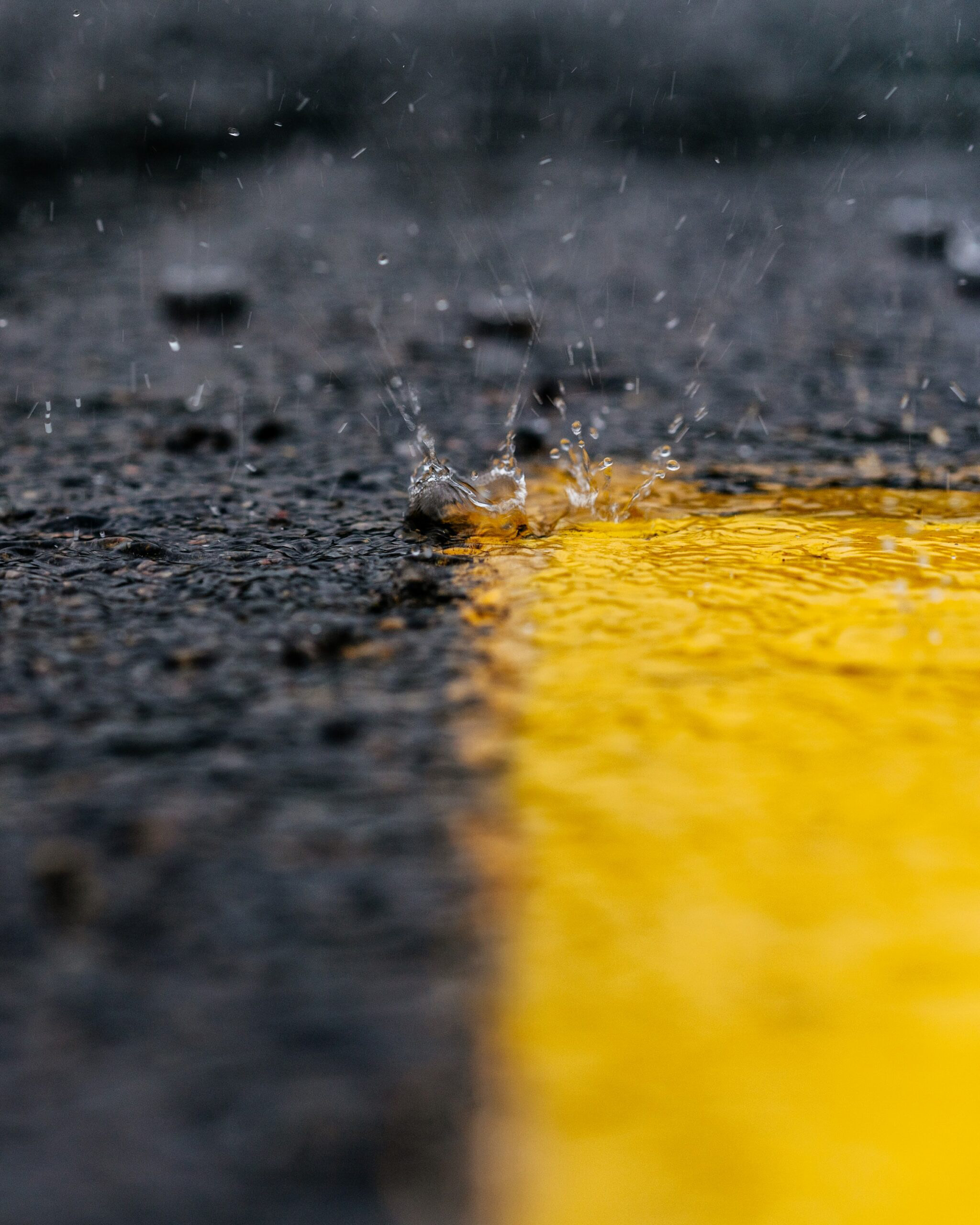 For CO2 reduction and better Soil Stabilization of Roads.

Mineral oil based bitumen is used as a binder of aggregates and also as a water repellant in road construction. Bitumen has a poor CO2 footprint and also needs to be heated to 120-180 oC (energy intensive).

A cold mix blend of polymer (binder) and silane that reacts chemically with the silicium in the stone and also works as a strong water repellant. The silane is highly concentrated and diluted with local water from rivers. Also improves swell, deformation, breathability, capillary rise, extends the season and reduces the hours of traffic closure needed during road construction. 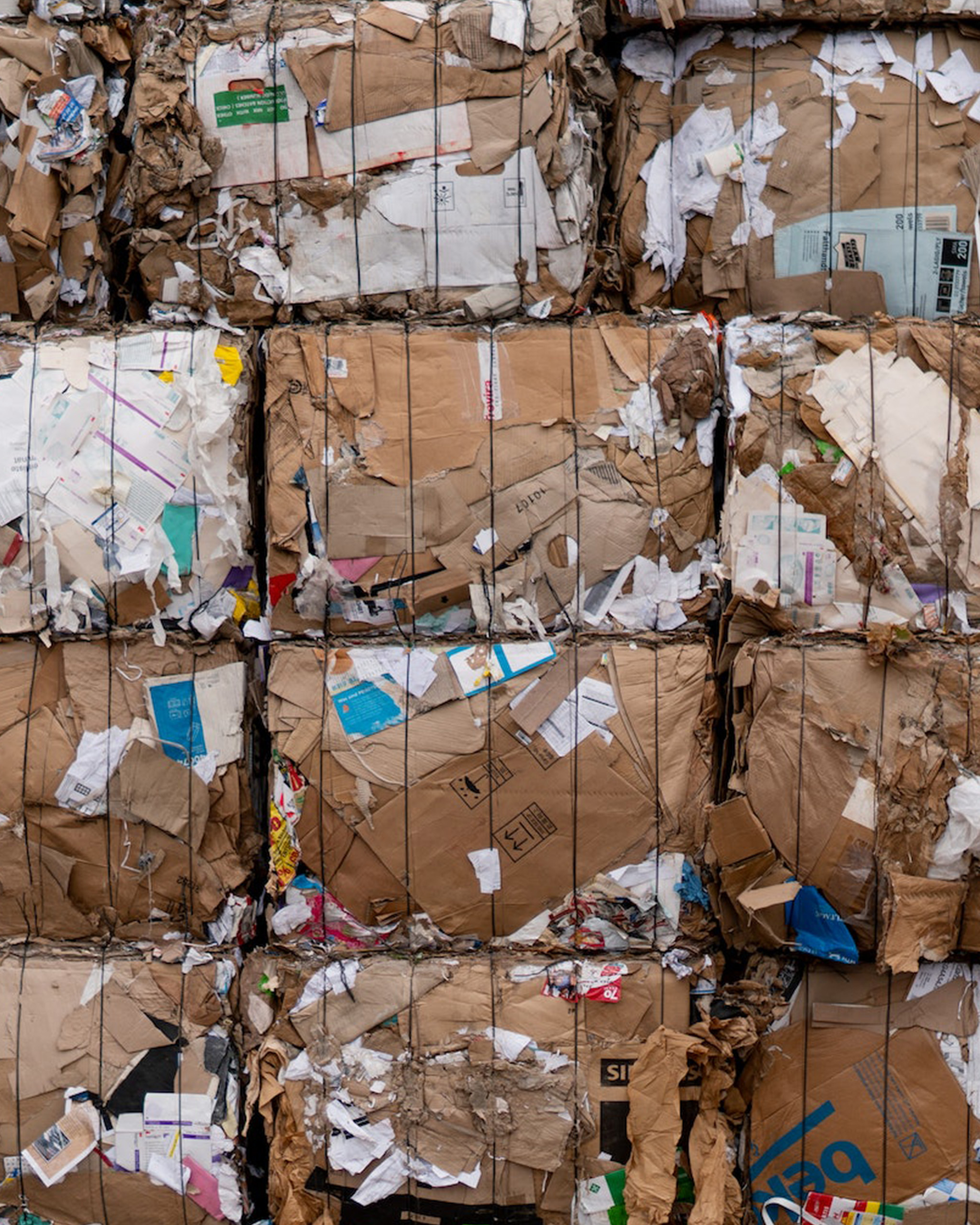 Convert the paper to granules / pellets and use it to avoid runoff of the binder in production of Stone Mastic Asphalt SMA).

Improved CO2 footprint and higher quality of the SMA roads 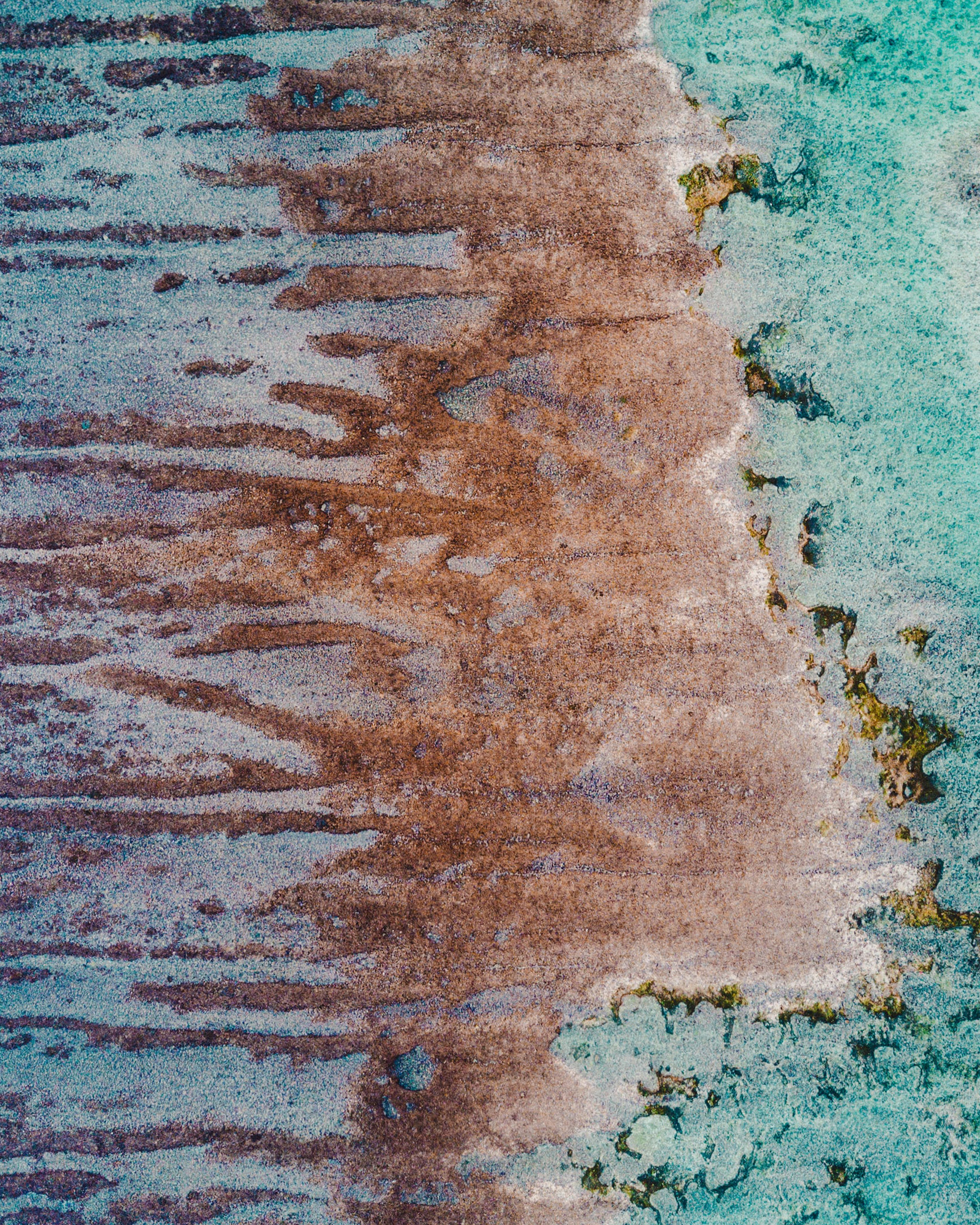 All around our planet we have traces of human activity, contaminated toxic seabed inhibit spices in the soil and forward toxic components into the food chain with restriction for human consumption and lowering the reproductivity even for polar animals.

Cover the contaminated seabed- hot spots- with biobased active carbon. The carbon adsorb organic toxic material and with the use of biobased carbon you store CO2 in the seabed as well.

Helping nature to overcome human mistakes and store CO2 in the same operation. 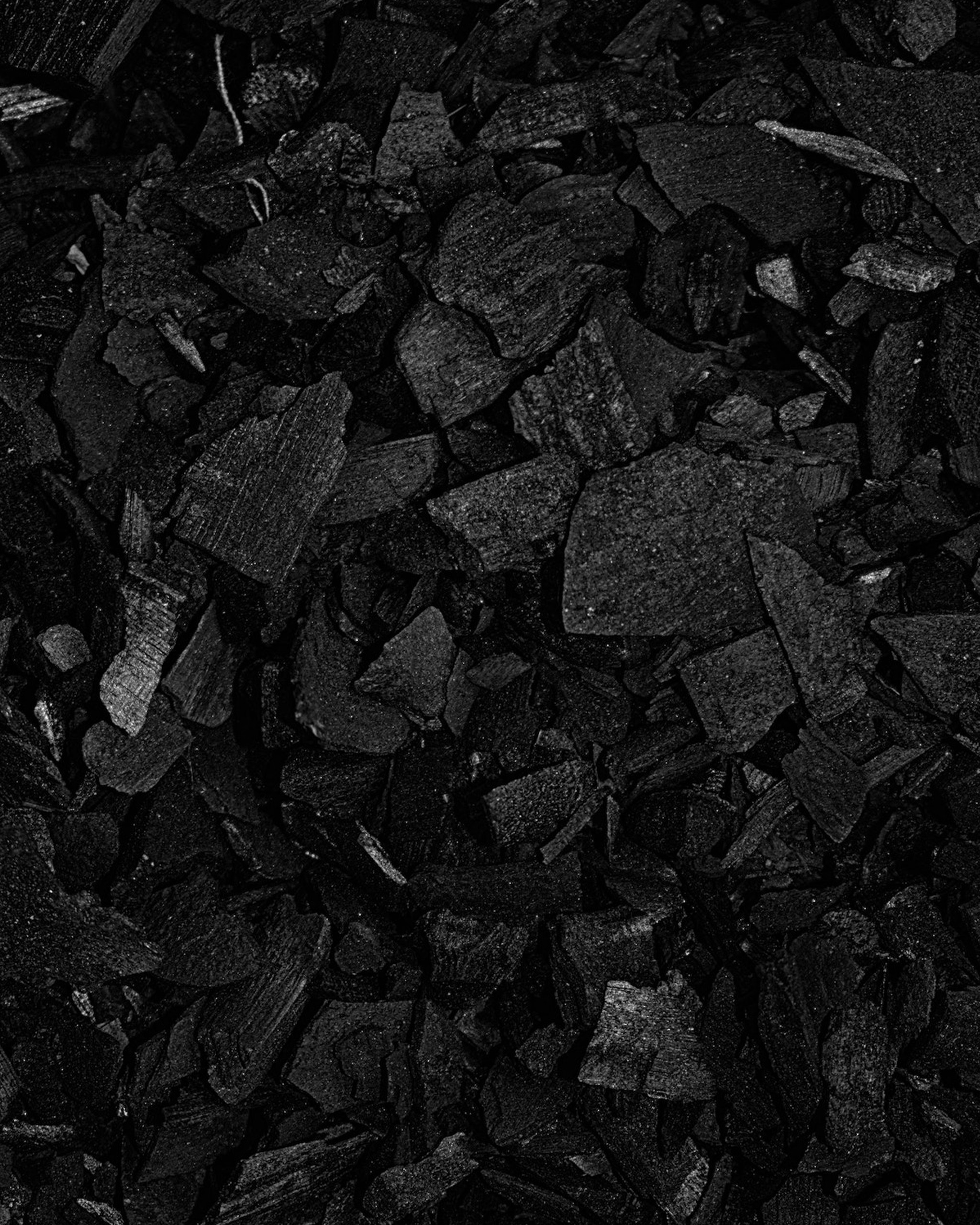 Agriculture is a big to methane and CO2 generator. 100 years with heavy use of fertilizers have destroyed soils around the world.

Biochar from local pyrolysis process based on waste materials combining organic manure to make the local fertilizer plan for the farmer. 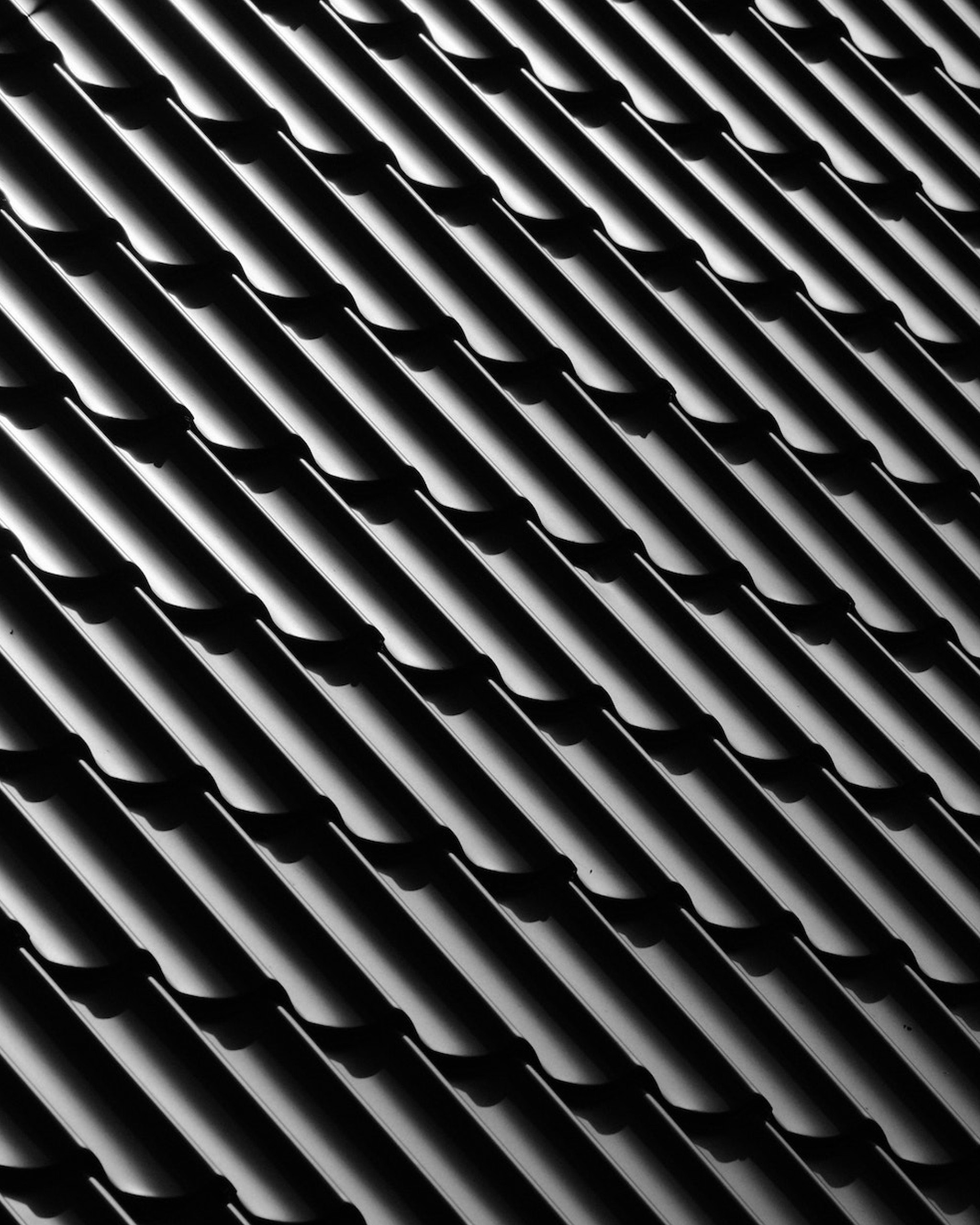 Mill down composite material and identify the chemical / mechanical properties and identify potential new users from cladding to roofing. From windmills to sports equipment. 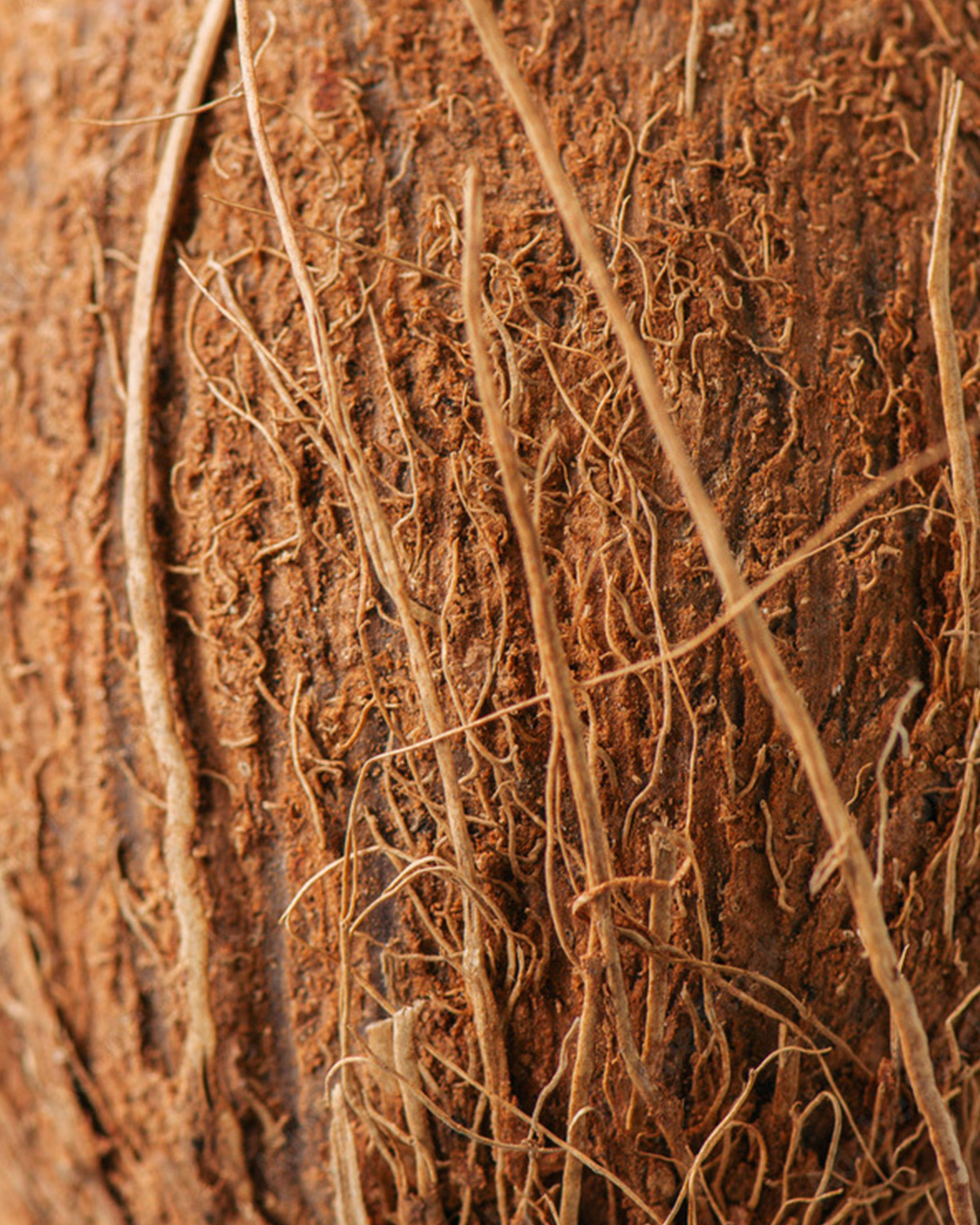 For flue gas treatment in Waste to energy (WtE) plants

Incineration of waste generates small amounts of highly toxic mercury, dioxins and furans. Traditionally the local WtE industry has used virgin HOK produced from German brown coal which is blown into the flue gas stream to adsorb and filter out the toxins.

Activated carbon from coconut shells is more efficient and is produced from waste-based and biological raw material.

Replace by activated carbon from coconut shell is produced from wastebased and biological raw material.  After regeneration and re-use at the drinking water plant, the material will be regenerated and re-used for other applications with a lower requirement.  (industrial water treatment)

Less carbon footprint, less nature footprint, prolonged material lifetime (material is given a second use in other applications).